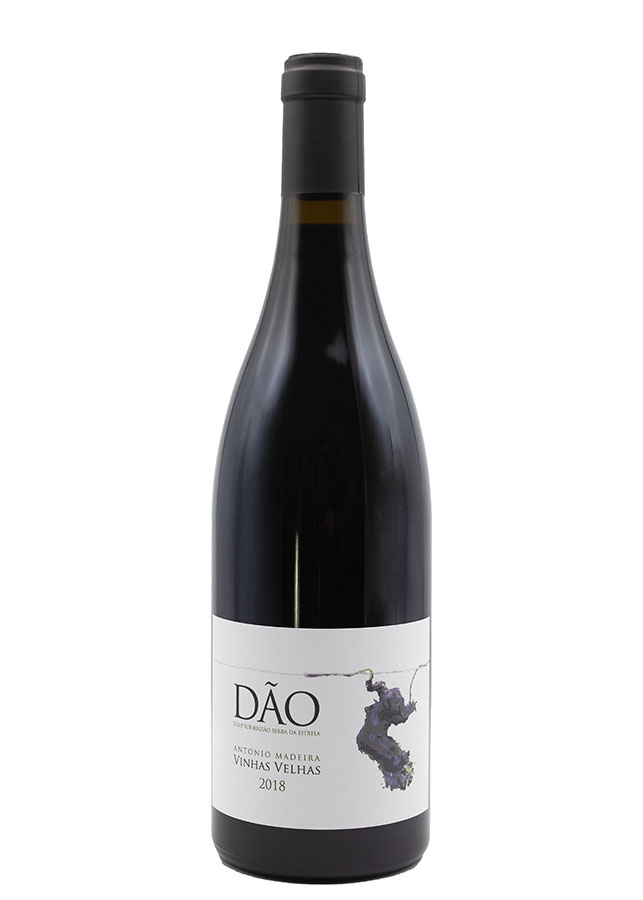 Several plots of old vineyars with 75% Baga, Jaen and Tinta Amarela. The remaining 25% include more than 20 old varieties such as Marufo, Tinta Pinheira, Negro Mouro, Tinta Carvalha, Bastardo, Alfrocheiro, Touriga Nacional, Alicante Bouschet and many others. The different parcels were vinified and aged separately. Alcoholic fermentation with indigenous yeasts, in open vats by infusion. Aging in used French oak barrels, where malolactic fermentation was made until the following spring and aged for 18 months. This was followed by another 6 months of aging in stainless steel. Bottling took place in December 2020.