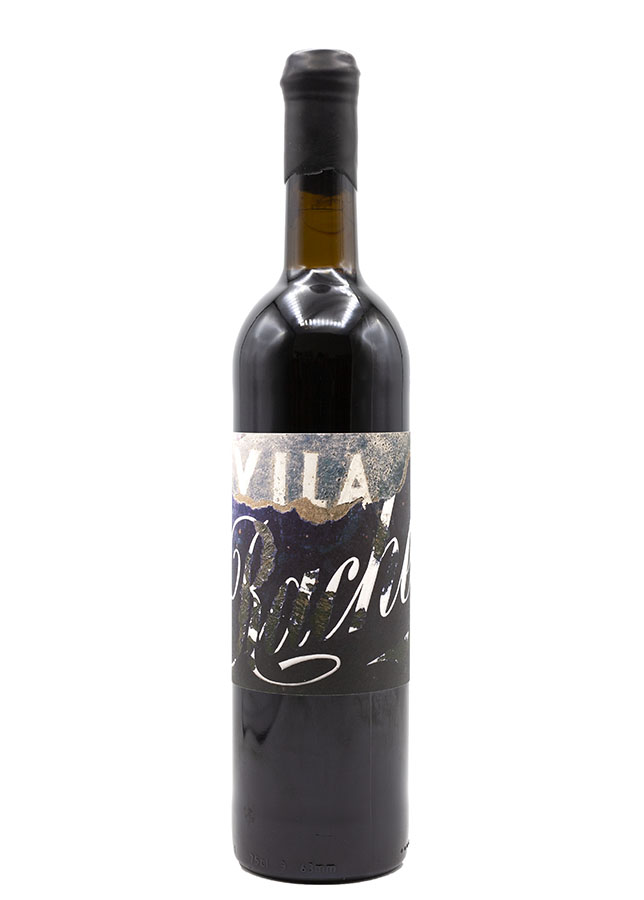 A mixture of grape varieties with Touriga Nacional, Touriga Franca, Tinta Carvalha, Tinta Roriz, Mourisco, Tinta Barroca, among others. Vineyards over 100 years old facing southeast with an average altitude of 450m. Fermentation and aging in stainless steel vats for 12 months, followed by 12 months of aging in the bottle. No use of sulfur dioxide during the entire process. No filtering and gluing.

Other wines from this producer