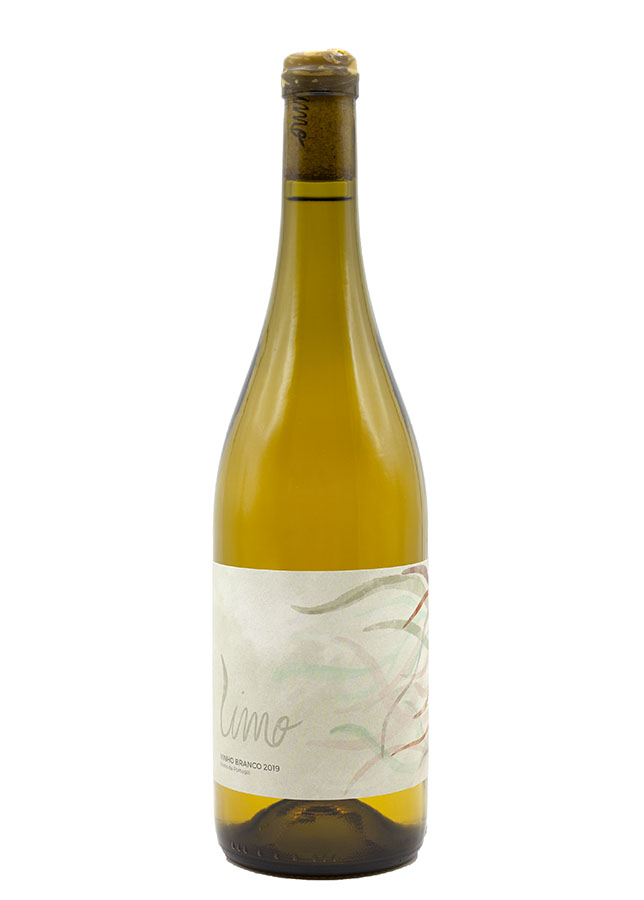 Mixture of French and Portuguese varieties in the village of A-dos-Ruivos, 20km from the sea, planted in 1997: Roussane, Marsanne, Petit Manseng, Semillon, Arinto, Fernão Pires are the most abundant varieties in the composition of the plot, in a clay-limestone soil. In the cellar, they make a natural vinification, with just a low sulfur addition. A part of the batch is stepped by foot and pressed after 24 hours of maceration, fermenting in 600 lts “demi-muid”. The other, composed of Arinto de Torres Vedras, is made in a stainless steel vat, both aged for 20 months in fine lees.

Other wines from this producer